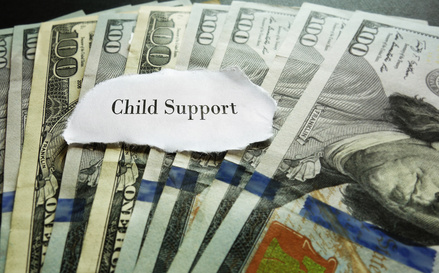 The parent who wants to appeal for modification needs to prove that there was a substantial change of circumstances after the issue of the original order. The court may consider the change ‘significant’ depending on the state law and the proof provided by the applicant during the hearing. The basic grounds on which court might consider modifications are:

Must Read: Answering 7 FAQs on Child Support Calculation and Payment

Child support amount primarily depends on parental income, and any change in income of any parent could be a good reason to apply for modification. If the paying parent is laid off or gets demoted, the court might reduce the support amount on request. Similarly, if the parent starts earning more, the court can modify the amount according to the additional income. In addition, a significant increase or decrease in the income plays a critical role in modifying the child support amount. The state law of New York, for instance, requires a minimum 15 percent increase or decrease in either parent’s income.

Must Read: Answering 6 FAQs about Paternity Establishment in Texas

Although there is no fixed timeframe for amount modification, cooperation from both parents significantly speeds up the process. Seeking the assistance of a child support lawyer helps in modifying the amount and closing the request sooner than the expected time. The lawyer determines if the client is eligible for a modification in child support and files a petition in the court. If you are looking for experienced child custody lawyers to help you in modifying the child support amount, get in touch with 123 Custody Company. If you wish to learn more about your rights or child support modification law, call us at 214-599-9979 for a free consultation.